Mai 08, 2014
Finally after more than one month two pairs of the $8.49 earbud wonder with build in controls and microphone arrived. Xiaomi has won a bunch of awards for it and they look wonderful.

According to their graphs the Pistons are much better than Apples EarPods (which do really great for me) and are in fact not much different than high-end products. Other tests reveal that they are in fact really great headphones.

Unfortunately I got fake ones. I payed just $8.49, but the original ones are twice as expensive with 99 Yuan (about $15.89 - which is still a great price!). So no wonder mine sound horrible. However they still look genuine and even the package was faked at maximum perfection. I don't know if this is intended but the cord and the box are brown and look a bit like chocolate - and they smell like that (in a positive way).
I will definitely get the real ones and taste listen to them. For the meantime enjoy the pictures of them. 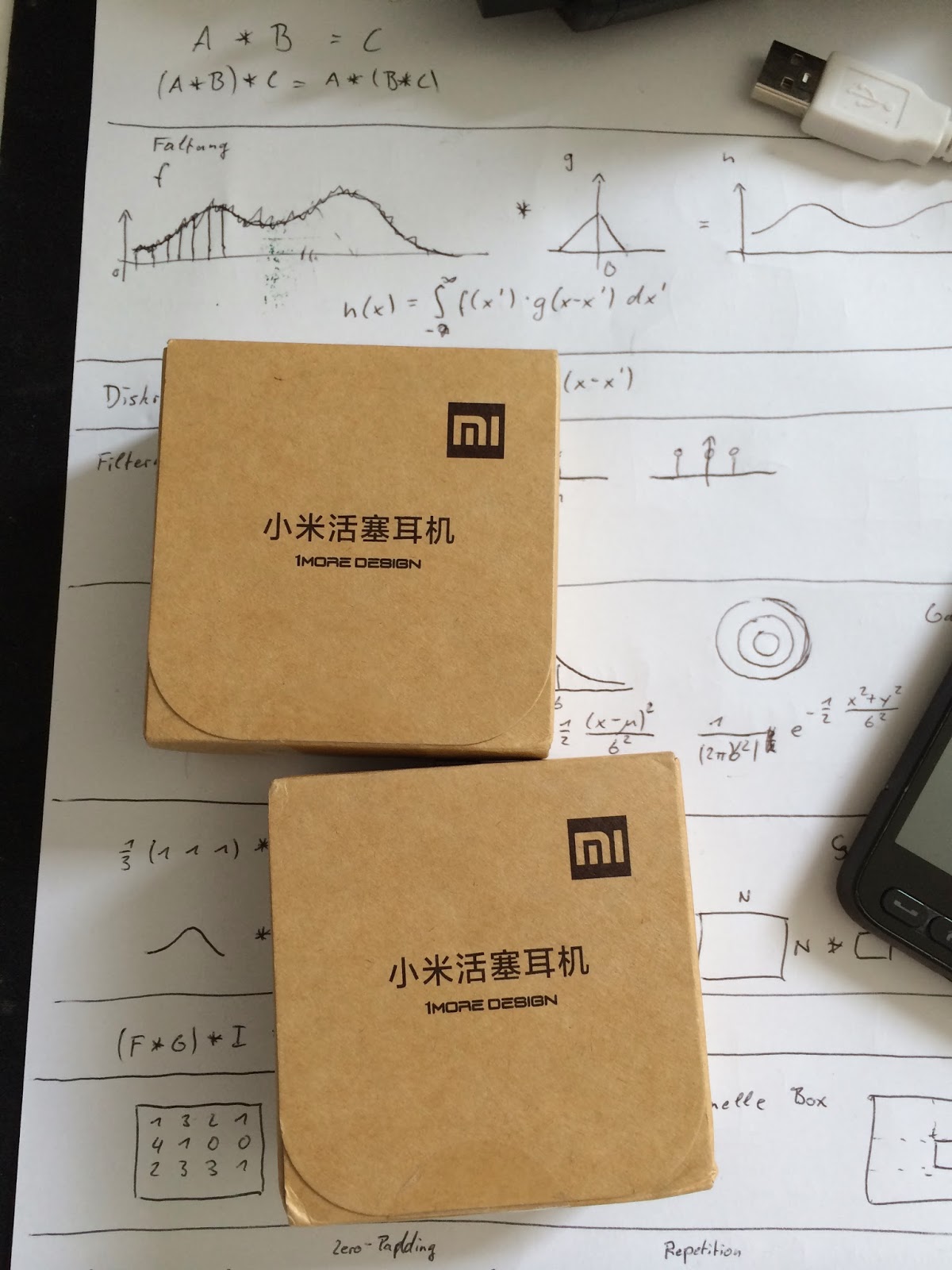 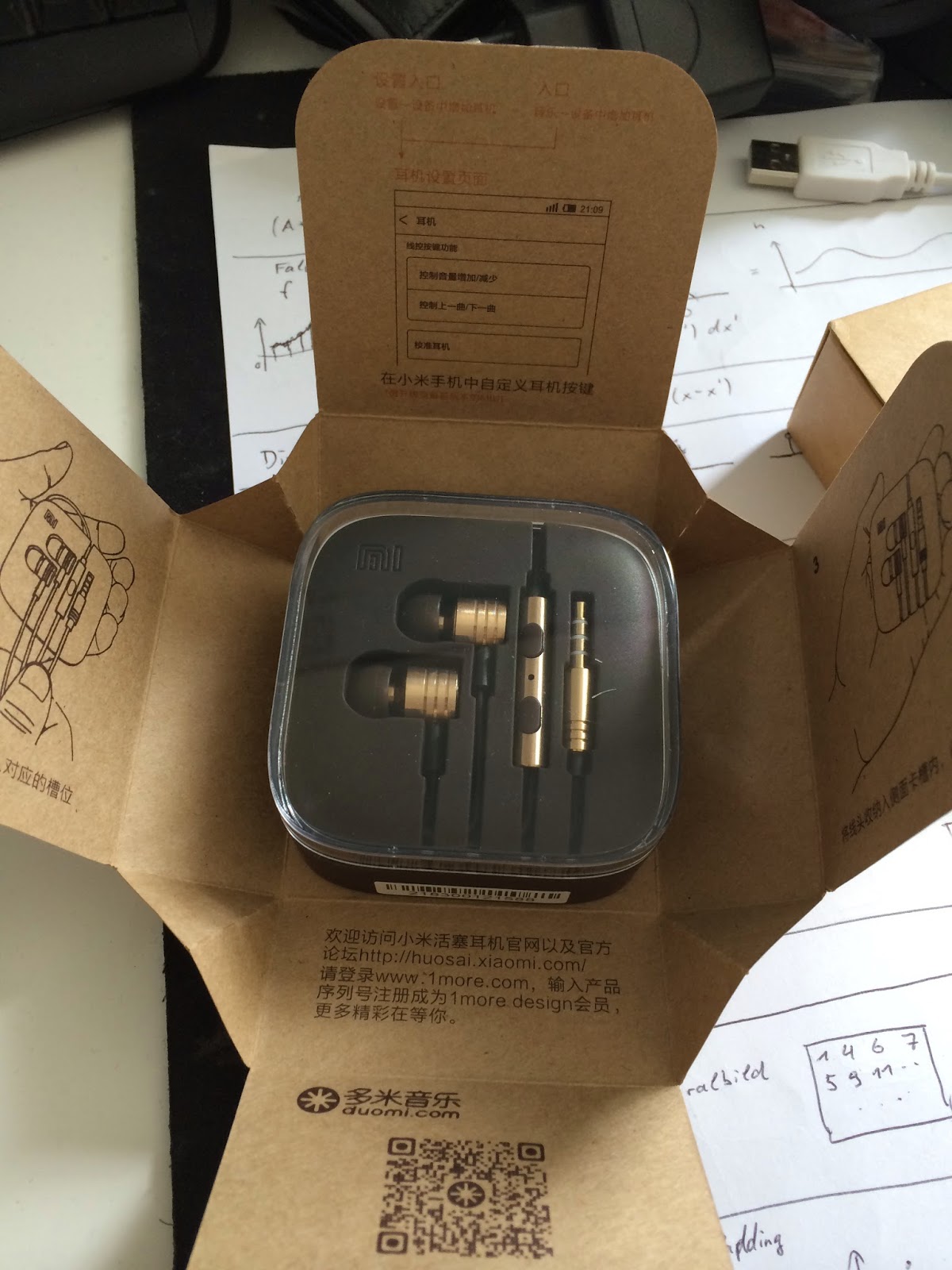 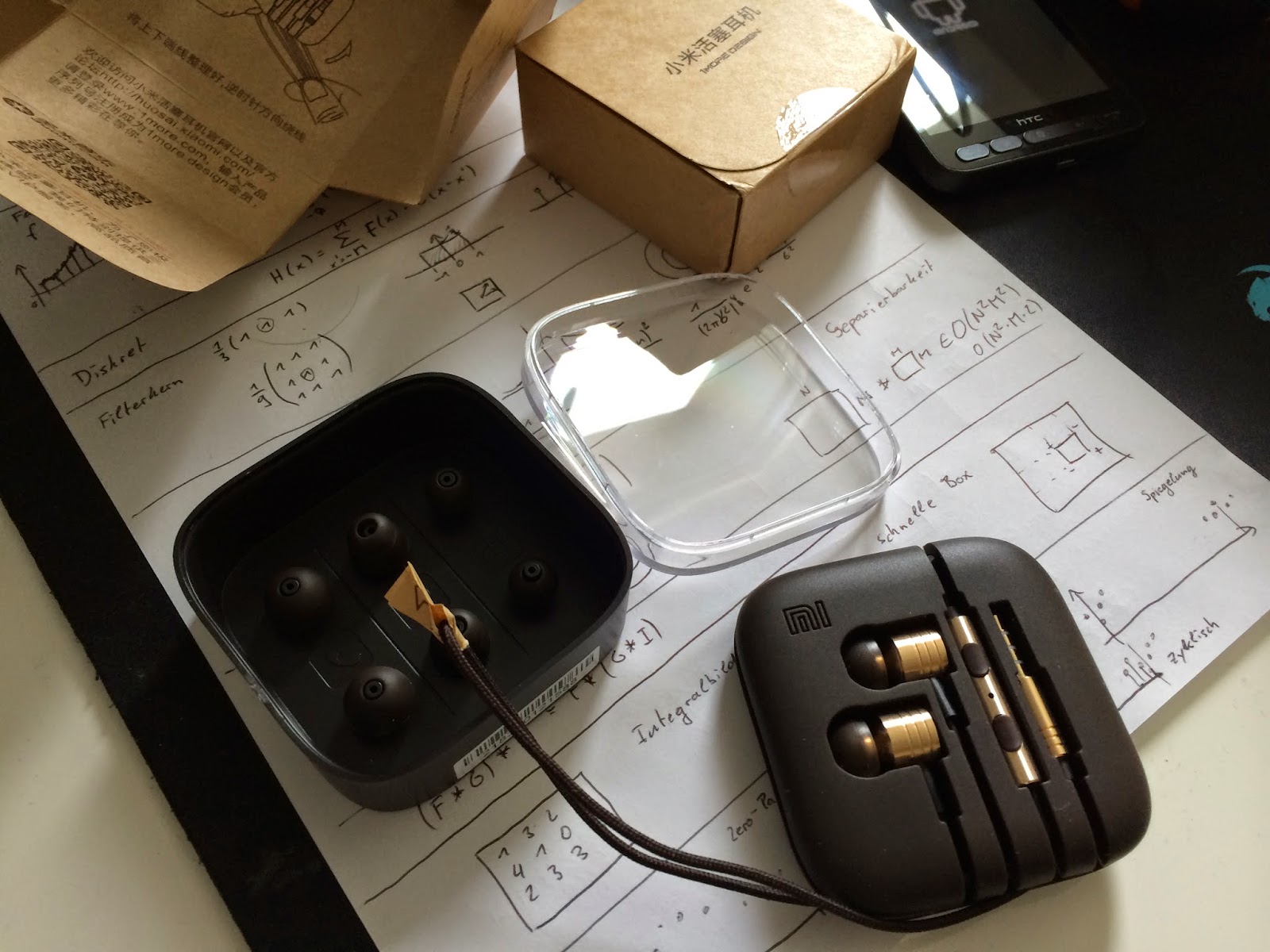 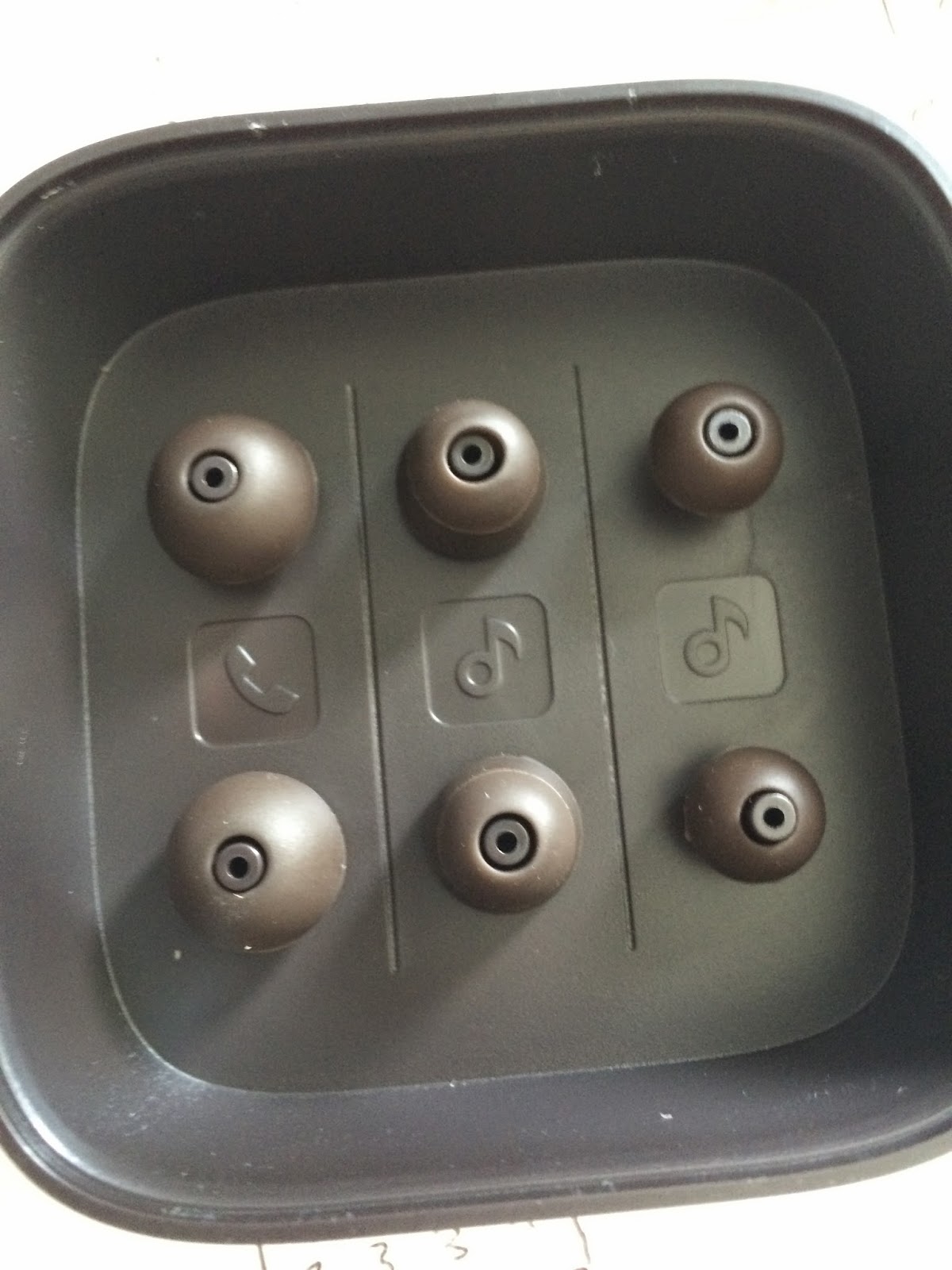 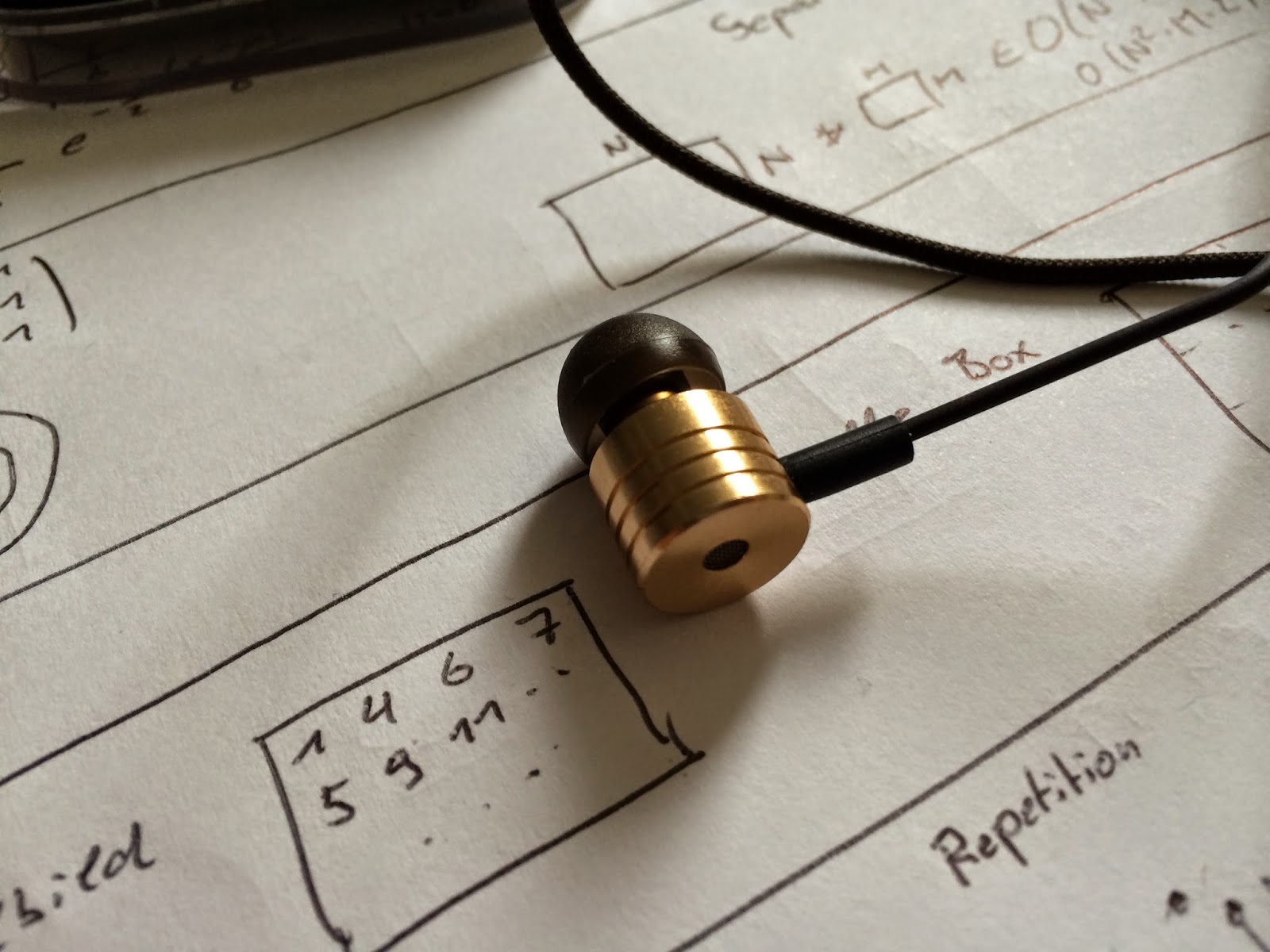 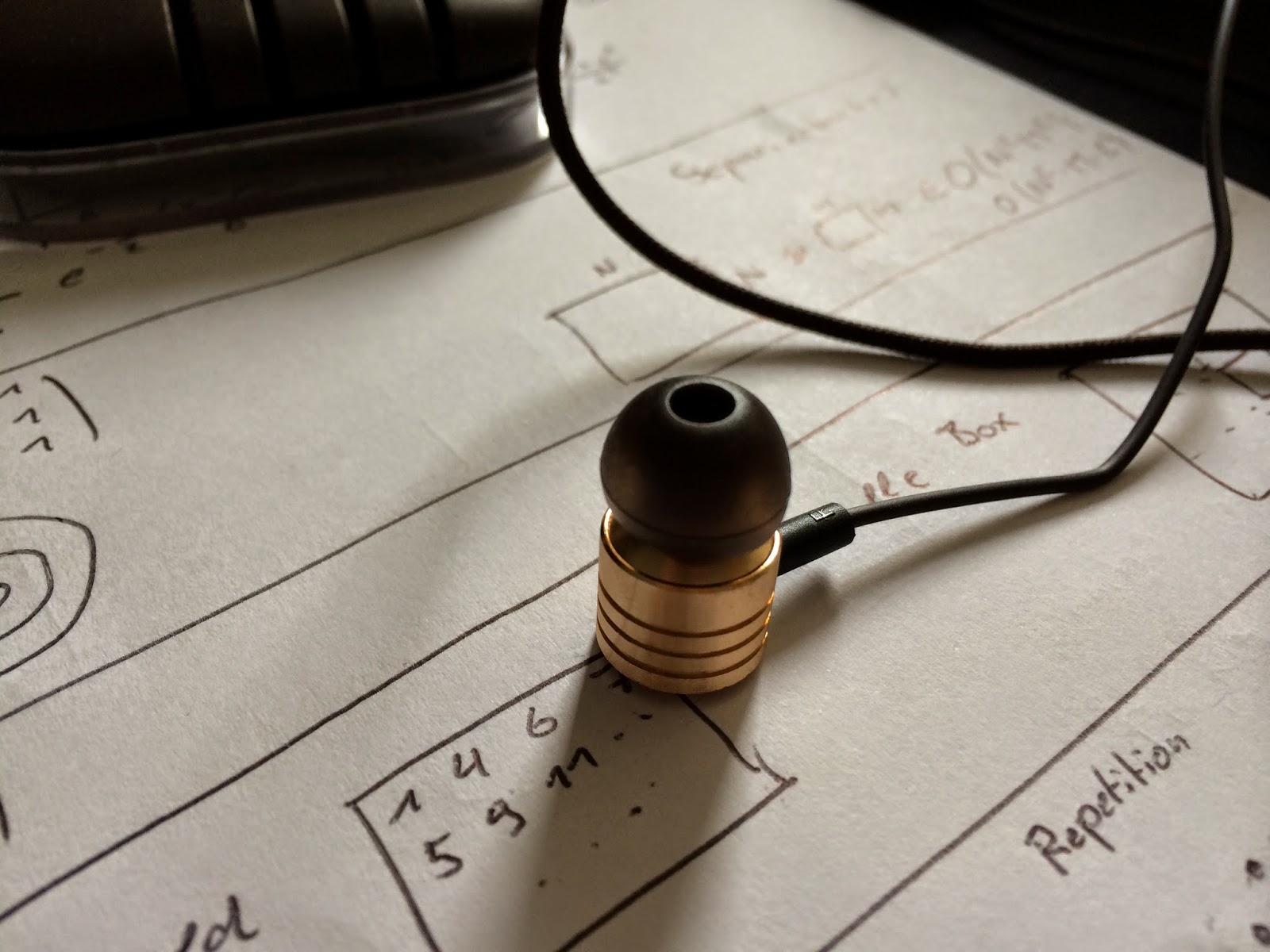 My Mi-Band is finally here and I totally love it. Only compatible with Xiaomi Mi3 and Mi4? Lies! Except for unlocking and notifications, every other BLE phone will work with it. Just grab the (translated) app from xda-developers  and enjoy.  Official App now available for Android and iOS. To allow third-party developers access to this device I will post details here. Libraries & Apps Made by me: Android:  https://github.com/paulgavrikov/xiaomi-miband-android Cocoa / Swift:  https://github.com/paulgavrikov/xiaomi-miband-cocoa Based on me: Android by lwis:  https://github.com/lwis/miband-notifier Python by OscarAcena:  https://bitbucket.org/OscarAcena/mibanda Used BLE chip: Dialog DA14580 Default name      MI Connectable         yes (approx. 30sec timeout) Does advertise     yes What features does it have (accessible by BLE): 3 LED (color adjustable), capacitive touch sensor, Vibrator (can be stopped actively), Timer (starts to Vibrate), Battery stats, stores f